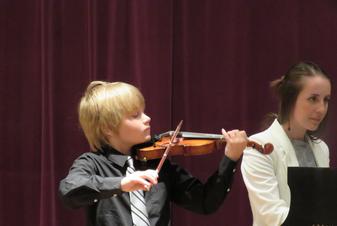 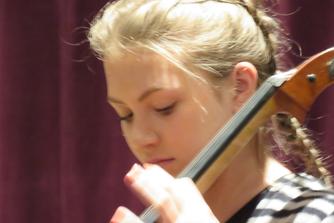 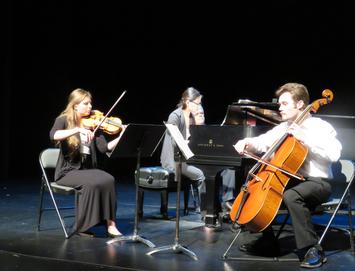 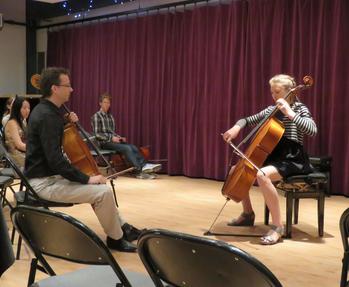 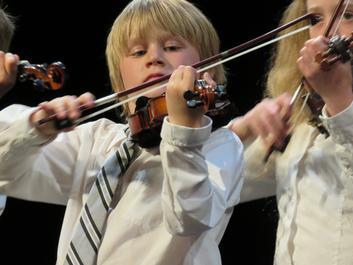 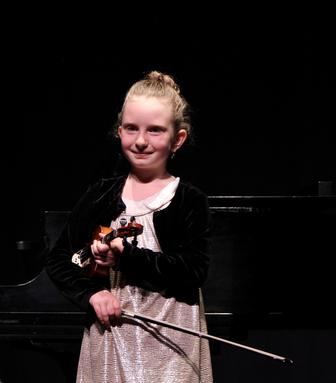 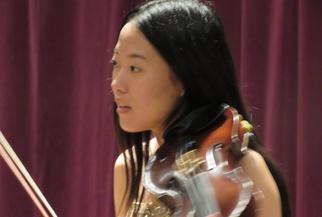 This festival is a celebration of all string instruments and repertoire as well as orchestra and chamber group music.

Performers will have access to a room where they can unpack and tune their instruments prior to performing on the stage.

Before performing, the adjudicator secretary will first call members of the recital group on stage and then collect their original music books and/or scores to give to the adjudicator.

Memorization is not mandatory, however, scores may be adjusted accordingly.

Performances on the stage are arranged as in a recital.  So members of the "group" will sit on the stage with their instruments awaiting their turn to perform.  (a typical recital group is 4-8 performers.)

The focus of the recital is on performance--not competition. Performers should be encouraging and complimentary to each other as this festival is first and foremost a celebration of individual and group achievement in music!

Participants, who are selected by the adjudicator, as provincial nominees will be contacted and offered competitor, or merited positions for the BC Provincial Festival.

The Orchestra and Chamber Groups Festival will be held in the evening, and will also have access to a room where they can unpack and warm up their instruments prior to performing.

Orchestras and Chamber Groups will complete their performance as in one short concert program (15 minutes).  Then, the adjudicator will address the group and may have time for some workshop/master class activities with the group.

After the adjudication, the group is free to join the rest of the audience and cheer on the other orchestras and chamber groups in the festival. 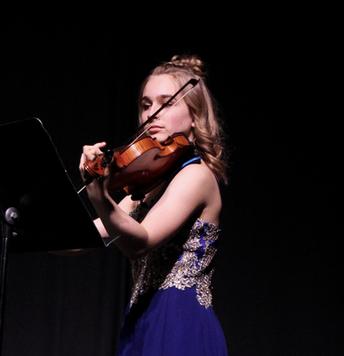 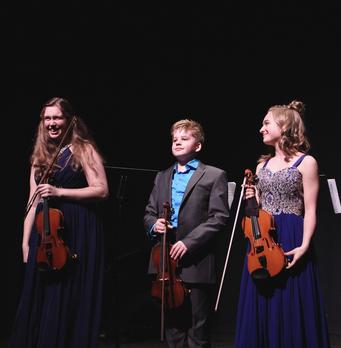 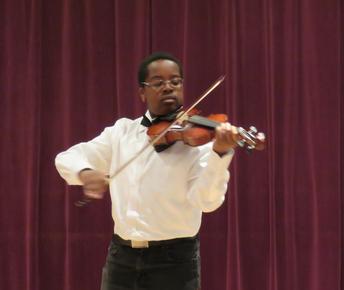