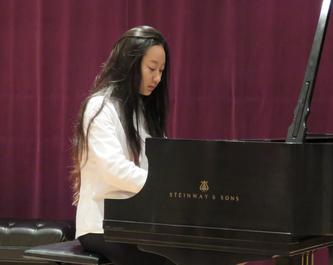 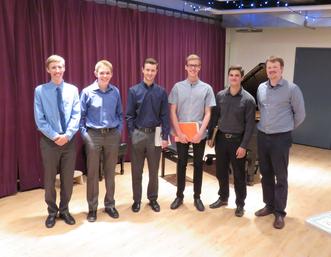 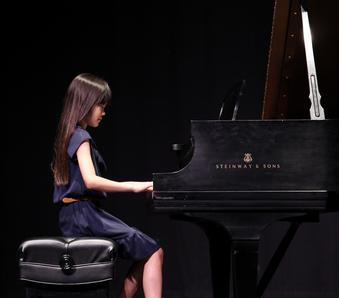 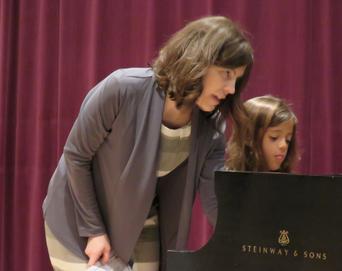 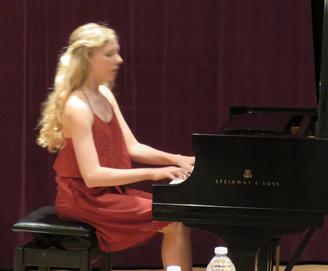 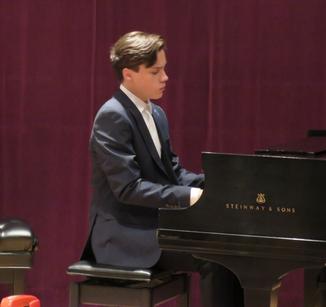 ​The Piano festival is a key part of the Kelowna Kiwanis Festival, which began in 1926 and has grown into a multi-day event.

This festival is a celebration of the piano and the amazing piano repertoire that has stood the test of time from the early keyboard period to modern and contemporary period.

​The Piano festival takes place in the Salloum Room at the Rotary Centre of the Arts.

Performances are arranged as a recital; where several pianists perform consecutively for the audience.  After the recital group has finished, the adjudicator will address the performers in the group with encouraging and constructive comments.

Although memorization is not mandatory, it is expected that all pieces will be played from memory by a participant, who would like to be considered for awards and scholarships, as scores will be adjusted accordingly for the use of sheet music.

Pianists will perform in the order provided in the official programme.

Please note: Pianists are required to introduce their selection to audience prior to sitting down at the piano.  It is a good idea to rehearse this before the festival.

After performing, the pianist returns to his/her seat awaiting  adjudication.

During the adjudication, the adjudicator will address the group as whole and each performer with constructive and encouraging comments.

If time allows, the adjudicator may also do some workshop and masterclass activities with the performers individually and/or together.

The focus of the recital is on performance--not competition. Performers should be encouraging and complimentary of each other, as this festival is first and foremost a celebration of achievement in music!

Participants, who are selected by the adjudicator, as provincial nominees will be contacted and offered competitor, or merited participant positions for the BC Provincial Festival. 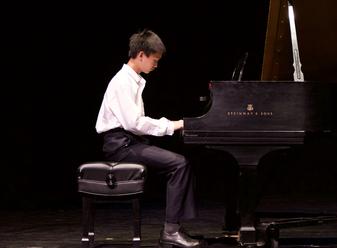 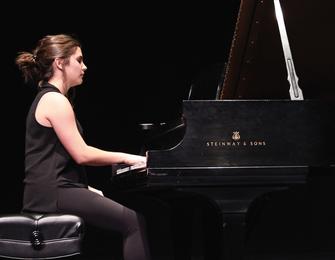 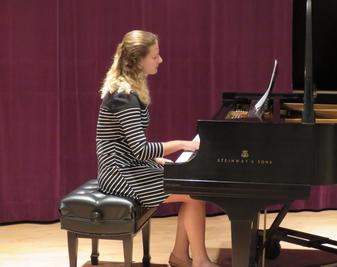 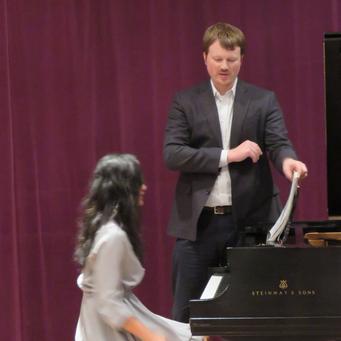 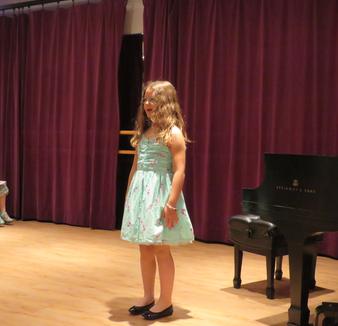