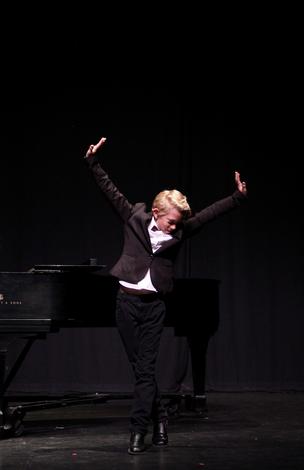 The Musical Theatre discipline is a growing and exciting part of the annual Kelowna Festival.

Similar to the Classical Voice Festival, but distinct and therefore its own discipline, it is among one of the festival's most dyanamic voice events, drawing in audiences from across the Okanagan and beyond.

This is a celebration of the uniquely North American art form: Musical Theatre. Performers can use costumes and minimal props and engage in staging/acting/dancing when appropriate to their song selection.

​All festival performances will be on the stage of the Mary Irwin Theatre in the Rotary Centre for the Arts.

We have been in this space for multiple festivals and agree with comments received that we "have a wonderful and deluxe venue" for this special festival--for both the performers and our audience.

Performances on the stage are arranged as in a recital; this is to say that several singers will be performing consecutively for the audience.  After the recital group has finished, the adjudicator will then address the performers in the group with encouraging and constructive comments.

Prior to each recital group

performance, the adjudicator secretary will first call members of the recital group up to the front row (reserved for singers) and collect original music books and/or scores to give to the adjudicator.

Memorization of the music is required.

Singers will perform in the order provided in the official programme.

Please note: Singers are required to introduce their selection to audience prior to performing.  It is a good idea to rehearse this before the festival.

After performing, the singer returns to his/her seat in the front or stage awaiting the adjudication.

During the adjudication, the adjudicator will address the group as whole and each performer with constructive and encouraging comments.

If time allows, the adjudicator may also do some workshop and masterclass activities with the performers individually and/or together.

The focus of the recital is on performance--not competition. Performers should be encouraging and complimentary to each other as this festival is first and foremost a celebration of achievement in vocal music!

Participants, who are selected by the adjudicator, as provincial festival nominees will be contacted and offered competitor, or merited participant positions for the BC Provincial Festival. 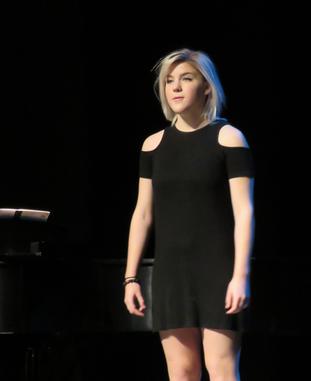 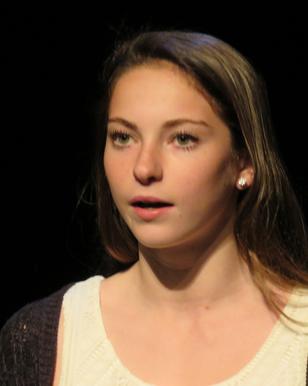 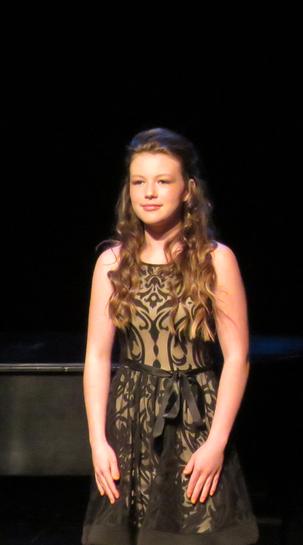 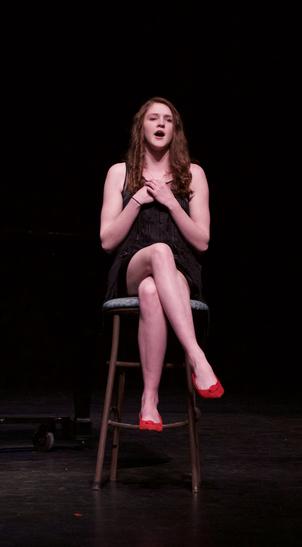 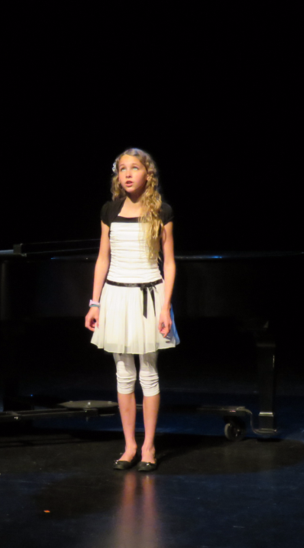 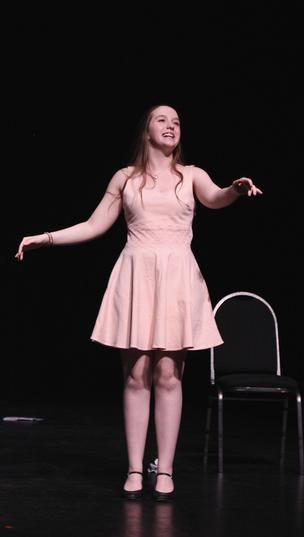