As a representative of the Kiwanis Club of the Central Okanagan, I strongly support the values and orientation of Kiwanis International. I believe that the lives of children and youth are greatly enhanced through their participation in the performing arts and music, allowing for the development of their personal best. 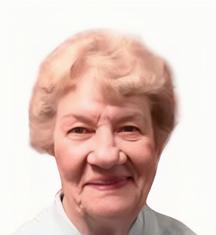 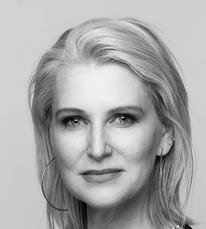 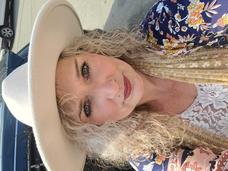 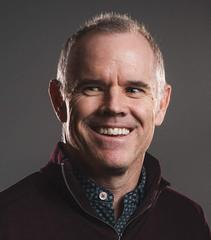 ​We rely on volunteers, donations, and sponsors to achieve our mission while ensuring that each performer has a wonderful festival experience that encourages further study in their discipline.​​

We acknowledge that the Kelowna Kiwanis Festival is held on the shared traditional, ancestral, and unceded Indigenous territories of the Syilx Okanagan people. 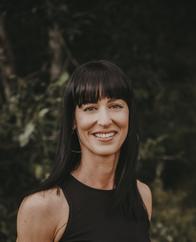 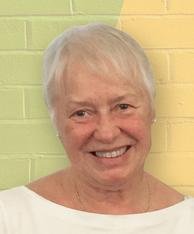 Alexandra Kosachukova Babbel, Conductor of CANDESCA, brings to the organization years of proven artistic vision. Ms. Babbel has demonstrated a keen eye for identifying new talent and providing a sound educational environment for musicians to fully develop their craft.

Not only has Ms. Babbel enjoyed an operatic career with multiple leading roles as an operatic and concert solo performer, she holds a BA in Choral Music  Education, University of Michigan, a MA in Opera Performance, University of Alberta and Post-Masters Certiﬁcate of Performance, Northwestern University, Evanston, Illinois including doctoral studies.

Before relocating to Canada, she held position of Voice Department Head at Trinity International University in Deerfield, Illinois.
As the founding artistic director of CANDESCA,  Ms. Babbel has trained and developed young singers who have gone on to succeed in performing. Encouraging young voices to embrace personal discipline and training at the collegiate levels has culminated in numerous successful careers, not only in music, but in medicine, law, finances, and home economics. 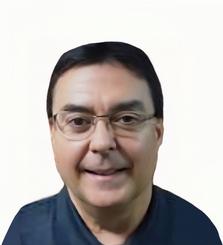 Charissa Schamuhn is a charismatic marketing maven with over a decade of experience in event promotions. Equipped with a Bachelor's degree in Business Administration, Charissa has harnessed sharp skills in social media, marketing management, and event curation.

​​​​We are a board-governed, non-profit (and registered charity) organization.
The Kiwanis Music Festival Society of Kelowna oversees all aspects of the Festival.
Membership is open to the public; and executive positions are elected from the membership. 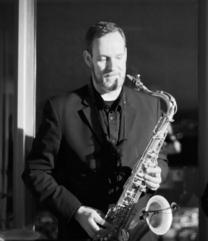 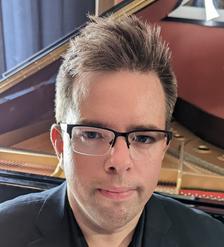 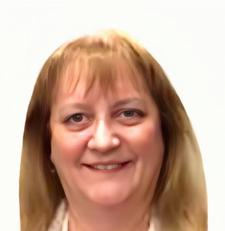 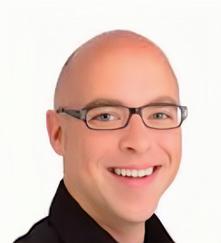 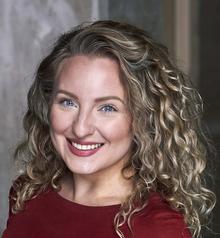 We believe that it is only through building strong community partnerships and being strategically focused that we will successfully grow the Festival and be able to continue to provide a one-of-a-kind community experience, which will meet with the increasing demand for the Kelowna Kiwanis Festival in the community.

in dance, music, and voice to their community and peers, while having their performances evaluated in a constructive and positive manner.

Tascheleia Marangoni is a professional dancer & artist who resides in Kelowna, BC. She began her studies in dance at the age of 3, and boasts over 40 years of training and experience as a dancer, instructor, choreographer, studio owner, performer, and producer of dance from over twenty genres, including classical dance styles, and cultural dance, focusing on her passion for Dance Ethnology.
As well as a performing artist, Tascheleia is also a visual artist & painter, creating works of art in a variety of mediums.
​Tascheleia has a wide variety of experience in the non-profit sector; and was honoured to be a recipient of the Queen Elizabeth II Diamond Jubilee Medal in 2012.
She is also educated as a wine professional and sommelier.

Ellen Ehlers has experience in various dance styles include teaching and performing Middle Eastern dance for over twenty-five years. Entering university as a mature student, Ellen combined her considerable personal practical knowledge with her eclectic educational background to design and teach arts-based workshops.

Craig Thomson is an award-winning saxophonist and educator currently based in the beautiful Okanagan region of British Columbia. Through his dedication to the arts and music education, Craig’s students have earned numerous national and international honours over the past decade.

Raised in an area of BC long known for its top-quality music programs, Craig was inspired by his teachers at an early age to pursue a career in both music performance and music education, leading to study at Grant McEwan University in Edmonton, Capilano University in Vancouver and the University of British Columbia.

Craig is the artistic director for the B.C. Interior Jazz Festival, an annual three-day educational event that brings together approximately 1500 students from around Canada and the United States and connects them with the expertise of North America's finest music professionals. The festival is one of the last remaining competitive festivals in the Pacific Northwest. Prior to assuming the role of artistic director, Craig was the festival coordinator for ten years.